Please ensure Javascript is enabled for purposes of website accessibility

Business Failure Can Lead to Success! 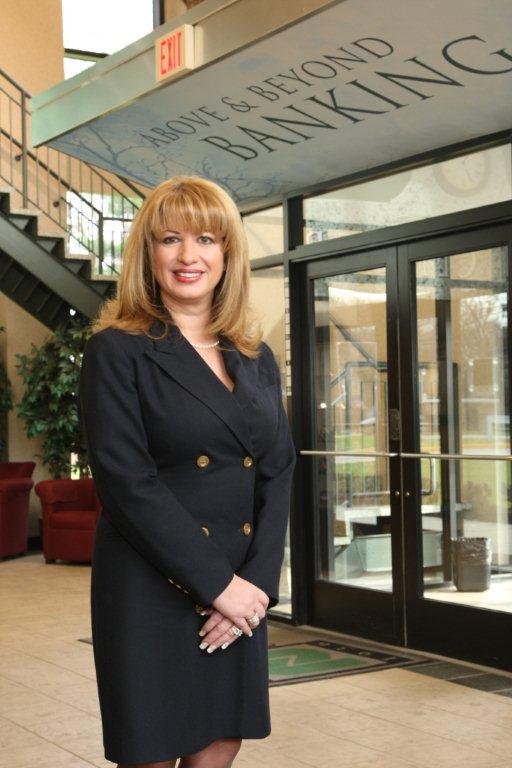 Business Failure Can Lead to Success!

March 8th is International Women’s Day and in fact, the entire month of March is Women’s History Month. This annual observation is celebrated worldwide to showcase the historical and contemporary contributions that women have made to our society.

Unfortunately, I doubt your sons or daughters will come home with projects or coloring pages or assignments regarding women’s history like they did for other events like Valentine’s Day.  Many of our children have never heard of the women’s movement, gender inequality or any other inspiring stories that should be shared in honor of Women’s History Month.

Furthermore, I am not convinced that the masses understand what impact women have on the economy and the sort of buying power we have.  Last month, I discussed the notion of women as “Chief Purchasing Officer” for their households and the buying power that women have in our economy.  Consider this, each and every one of us, are products of history, but we’re also agents of history. Whether we’re first ladies, movement leaders, homemakers, waitresses, factory workers, teachers, or students, we’re all making and living history every day.

Women change the world by the decisions we make at work, home or play.  From buying a new car or a new home to buying groceries and clothing, the impacts these choices make are significant to our economy and our communities. Yet, we didn’t get to this point easily.  It took a lot of courage and push to be regarded as equals compared to our male counterparts.

The role of women in the United States has changed dramatically over the past few decades.  More and more women have taken on new responsibilities outside the home by joining the paid workforce. While women made up only about one-third of the workforce in 1969, women today make up almost half of all workers in the United States.

But unfortunately, the struggle continues. This needs to change. We need to honor and celebrate Women’s History Month by talking to our children, and speaking up in schools and churches, about gender equality issues and equal pay for same work. Tell your children about the brave contributions to the women’s rights movement from amazing women like Sojourner Truth, Betty Friedan, and Alice Walker.

Women have demonstrated their character, courage and commitment as the play many roles as mothers, educators, institution builders, business, political and community leaders, relief workers, and as CEOs.  Their lives and their work inspire girls and women to achieve their full potential and encourage boys and men to respect the diversity and depth of a woman’s experience and contributions.

In modern day, the wage progress that women have made is largely the result of increased education.  Among 25-34 year olds today, nearly 40 percent of women have at least a 4-year degree, compared to 30 percent of men.  In addition to making progress on issues of economics and leadership, women have made progress on health issues, which impact women’s personal well-being, and thus their economic security.

This freedom and buying-power gives us the leverage we need to bargain and land deals in many of the decisions we make, such as when we buy a car or a home or plan for our retirements.  As a woman, take a moment to consider a strategy when negotiating the price for high ticket items.  Make sure your good credit score gets the attention it deserves or work on improving it before making a large purchase; shop around.

In the U.S., women hold over 51.3% of the nation’s private wealth, as Maddy Dychtwald observes in Influence, one of many books on the subject of female economic empowerment, “We’re on the brink of a massive power shift, a grinding of the gears of history into a new human condition.” She continues, “It’s a world where women can, if they choose, seize the reins of economic control.”

Thanks to the all the groundwork that was laid by women with their unwavering courage, creativity, and determination, we can now dream about the future and what American women will achieve in the years to come.

Lourdes has been honored by NJ Biz magazine as one of the Best 50 Women in Business in NJ, the 2015 Brava Awards from SmartCEO and the 2015 CIANJ/Commerce Magazine Best Practices Awards, among other accolades.  Recently, Lourdes was appointed to the Community Depository Institutions Advisory Council of the Board of Governors of the Federal Reserve.

← previous Women As Their Household’s Chief Purchasing Officer next How Do Personal Loans Work? Why Should You Consider a Personal Loan from a Credit Union? → 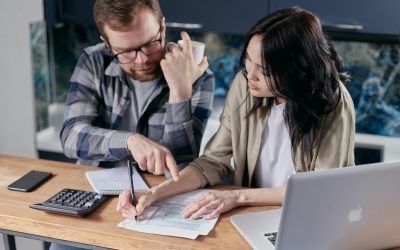 Personal loans can ease pressing money issues. However, many Americans today use the money from their personal for multiple other purposes. For example, financing home repairs,catering to medical expenses or paying off debts. Personal loans can also come in handy to...

Ask Lourdes Volume 4 Issue 2 Women As Their Household's Chief Purchasing Officer By Lourdes Cortez Last month’s Women’s March was an incredibly empowering movement which demonstrated the unity of women all over the world. The event demonstrated that no matter your...

Ask Lourdes Volume 3 Issue 11 Revitalizing Neighborhoods: How Economic Development Companies and Banks Can Fuel Economic Growth By Lourdes Cortez In the last decade, small businesses have become crucial to the overall economic growth in the United States. According to...